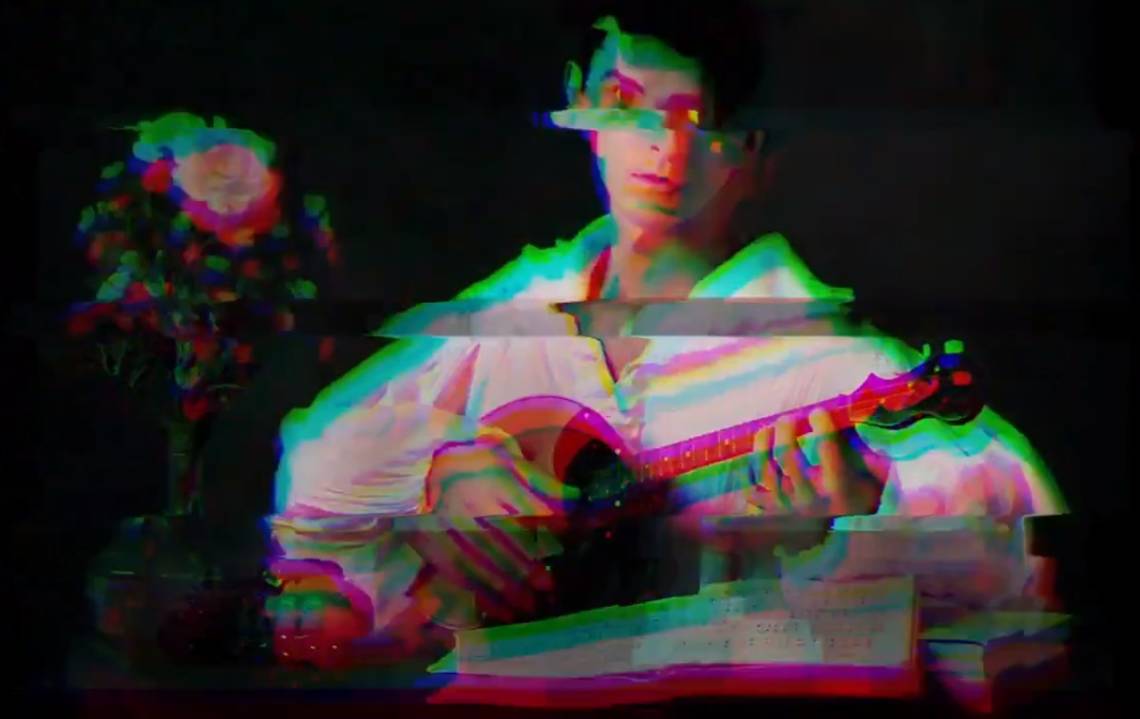 “Crisis of Humanism” is a gif-art project consisting of seven video-diptychs inspired by paintings of Michelangelo Merisi da Caravaggio and his followers at the frontier of Renaissance and Baroque epochs. The other inspiration source is a widely popular pseudo historicism photo trend tracing over Old Masters. 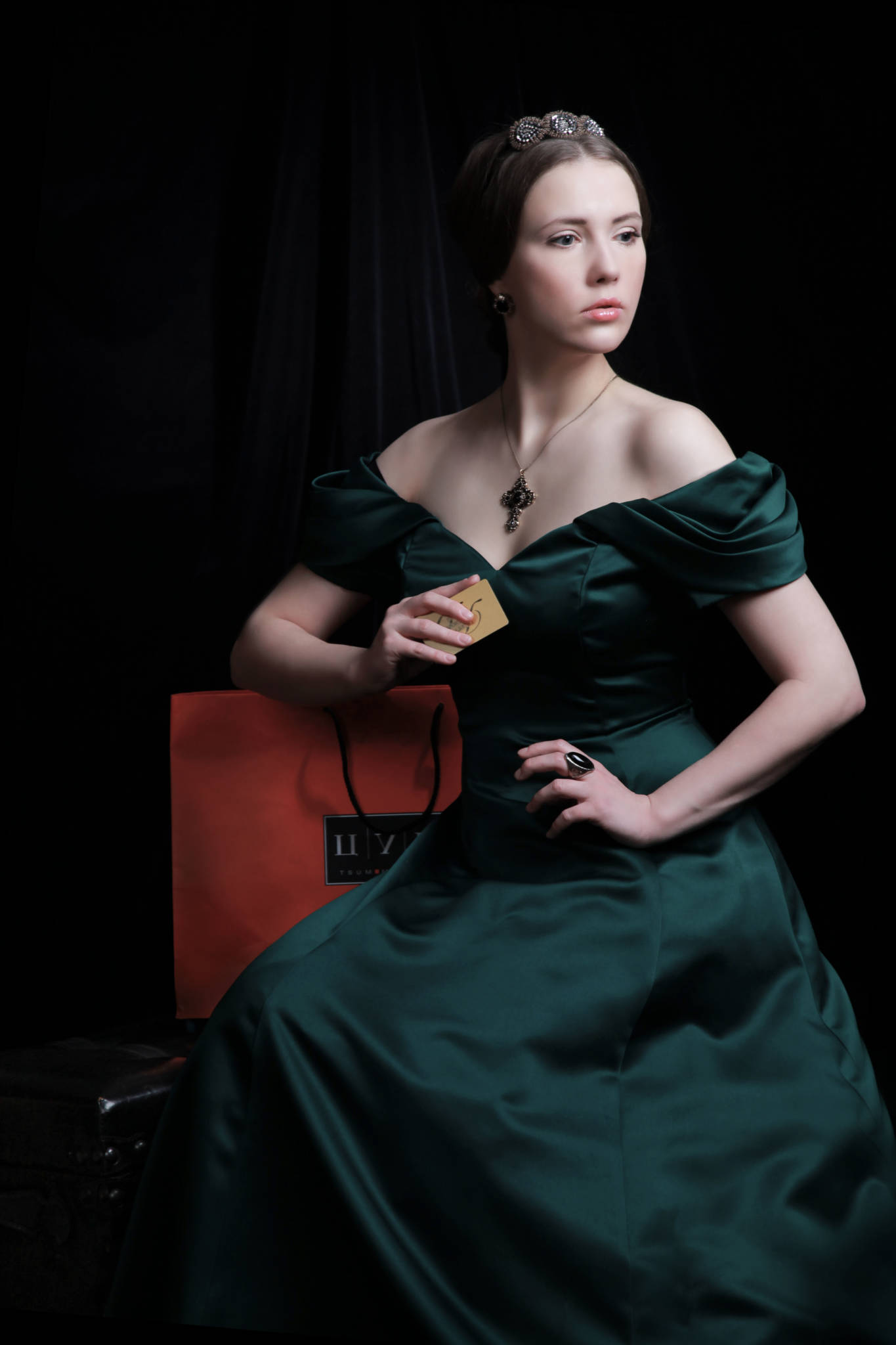 The touchpoint for two epochs – Late Renaissance and contemporary multilayered satiated world – is a crisis state of spiritual and moral values which society used to exploit until now as well as in late 15th century.

In Caravaggio paintings his Saints do not feel grace with a perception of their path. They obviously suffer. And this was one of the signs of Humanism crisis at the edge of Renaissance. 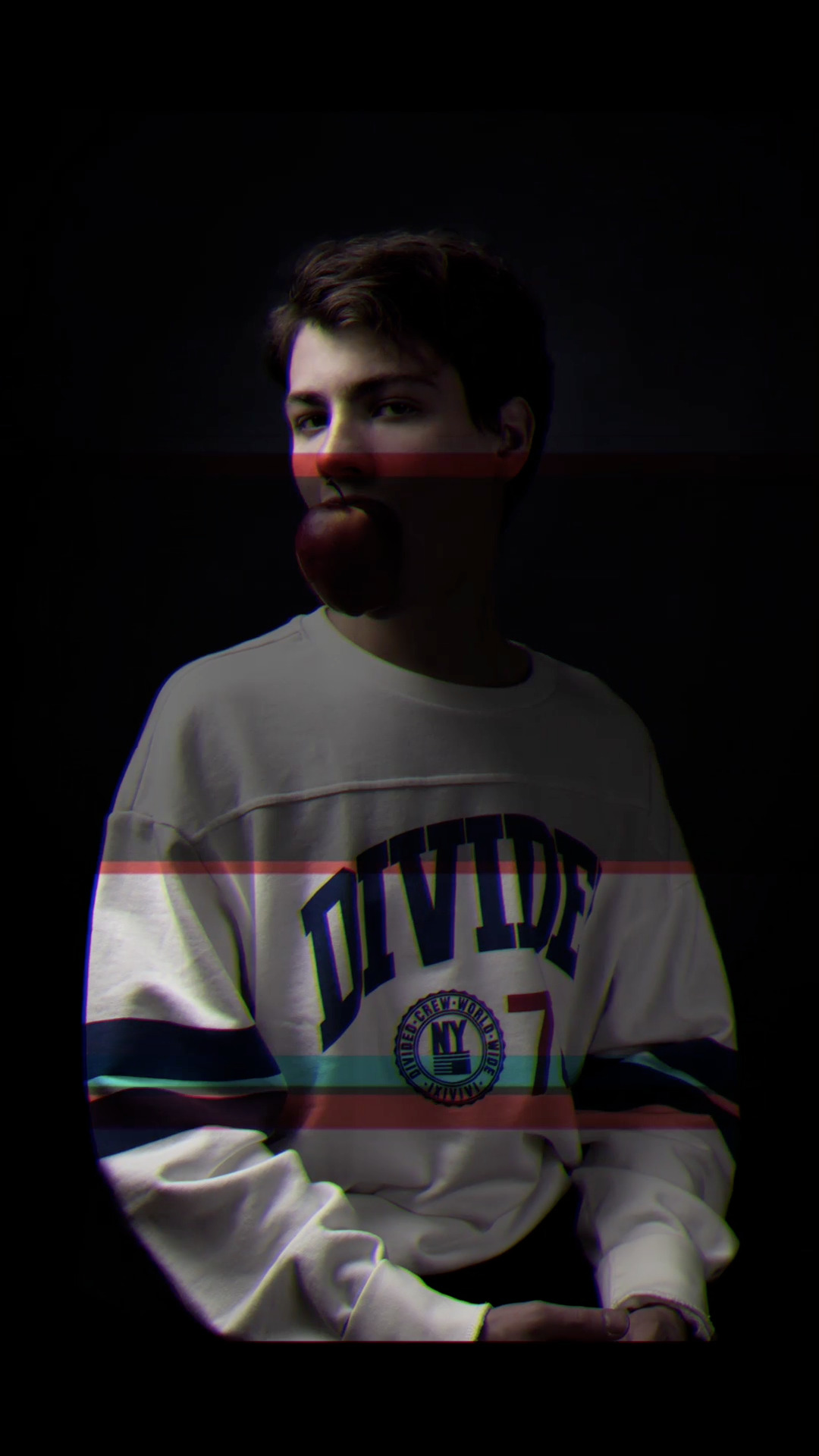 Meanwhile their counterparts from modern world wallow in lies, rape and hedonism. They denounce their evils by their own deeds so bold but so common for the contemporary eye. And if one makes a step away to see the glossy picture of our world in a whole, it becomes creepy. 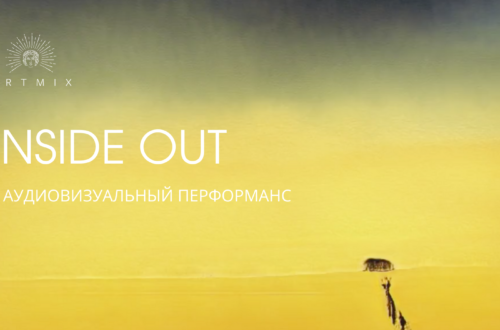 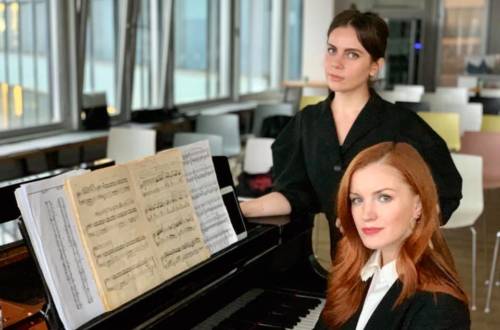 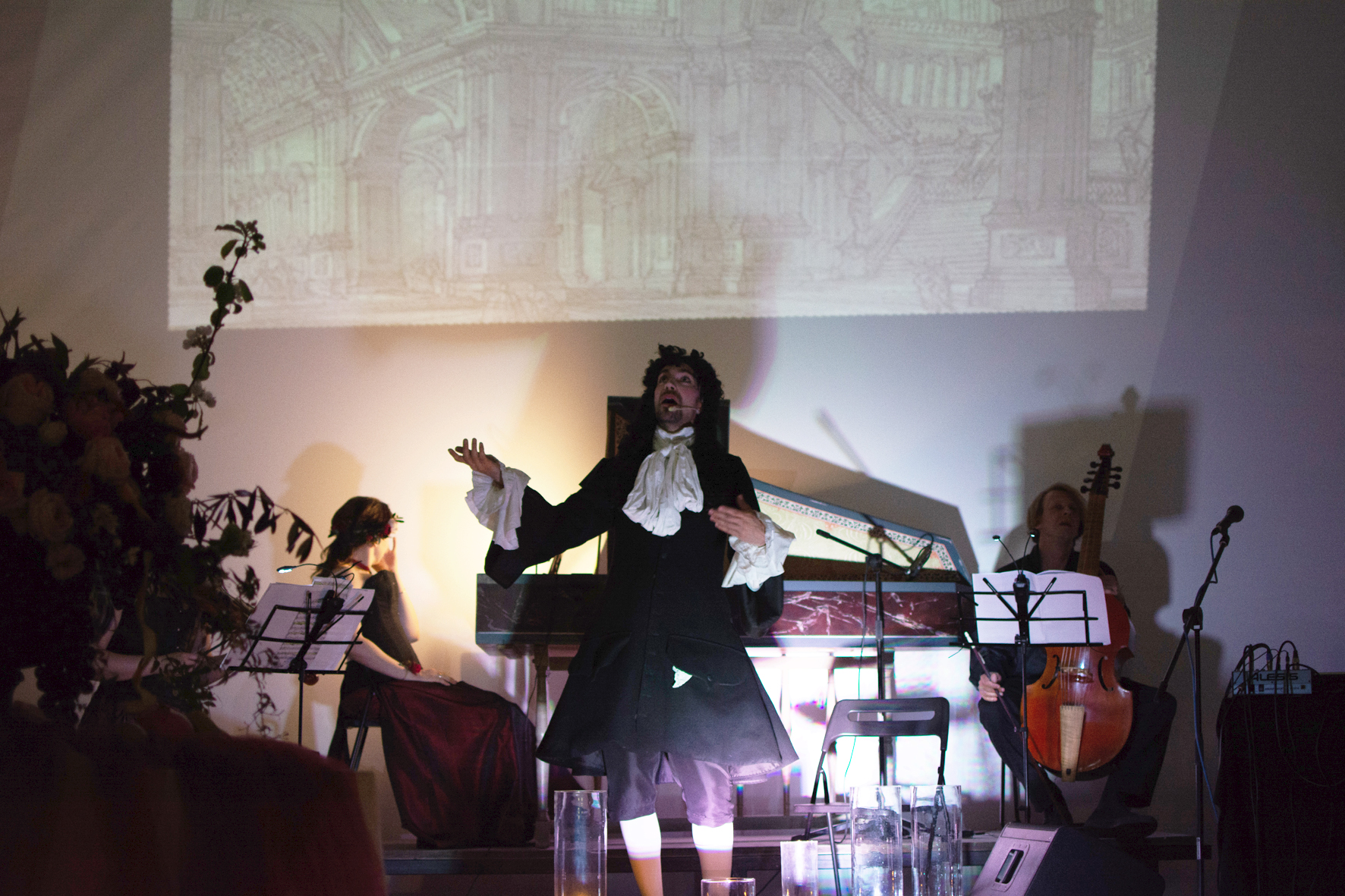 Education of Senses – baroque performance in a digital environment